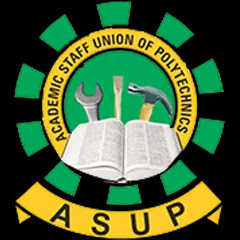 Agreements has been reached with striking lecturers of polytechnic, and the Academic Staff Union of Polytechnics (ASUP) were expected to resume office, this was the statement by Mallam Adamu Adamu, Minister of Education.

This was disclosed by the minister yesterday at a media briefing, salary arrears were addressed and that the government has released #16.8 billion for this.

Upgrade of facilities in the public tertiary institutions is also looked into by the government and the government is ready to fund this with #30 billion. He said “Disbursement is ongoing through the Office of the Accountant General of the Federation”.

In the case of state-owned polytechnics, the National Board for Technical Education was directed to strengthen its regulatory mechanism including developing a new template for accreditation to address observed weaknesses and to ensure that proprietors of polytechnics including states and private owners meet their obligations to their staff, he said.

For the striking university lecturers, he said, “Government team has reached agreement with ASUU.  It is my hope that academic activities will also resume in universities campuses across the country without further delay”.